The ever popular Barn Owl 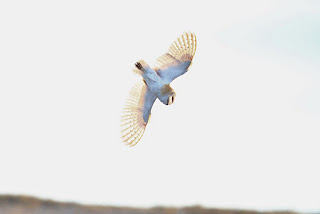 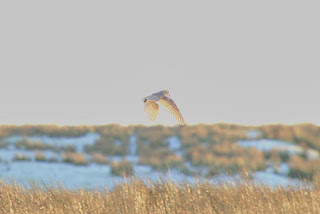 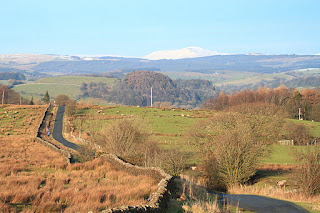 Gorgeous views of a barn owl hunting in the afternoon. It was a beautiful day (snow covered Inglebrough, Pen-y-gent and lush golden sunlight.

Barn owl came out of a barn and we followed it hunting over moorland. Tragically took snaps into the light. Playing about practising with shutter speeds and aperture etc lead to some over exposed shots :-(
Oh well, it is all a learning experience. I kind of like the pictures anyway- even though they are photographically speaking sub-standard.
Posted by Simon and Jo at 11:33 No comments:

All hail the Shorty 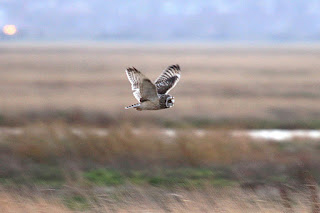 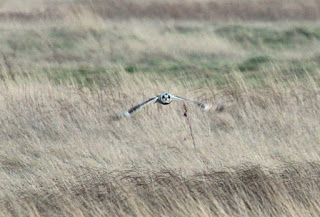 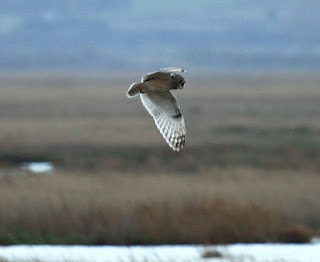 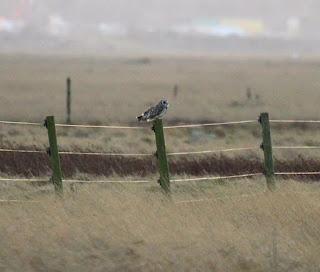 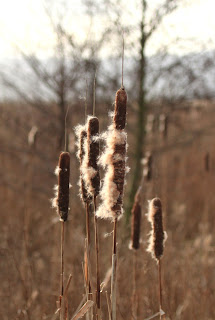 Took a look at East Lancs Ornithologists this morning to see where Short-eared owls have been spied recently in Forest of Bowland. Ended up on Mr Brian Rafferty's awesome blog and wept at the sheer sharp brilliance and beauty of his Shorty shots. Moved almost to tears of desire for a similar shorty experience (forgetting our photographic skills fall so far short of Mr R's!!) We zoomed off to Wirral and Burton Marsh. Had a super day walking, lunching at the great Boat House in Parkgate and a swift pint at the Harp on Neston Marsh. Finally we spied our Shorty. Alas it was a bit too far out, the light was failing and it was ruddy freezing.. All these excuses but essentially the skills are so far wanting on Mr Rafferty. :-(
Still a Short-eared owl (oh how I lurve them so)
Posted by Simon and Jo at 14:17 No comments:

Bittern by the punning bug 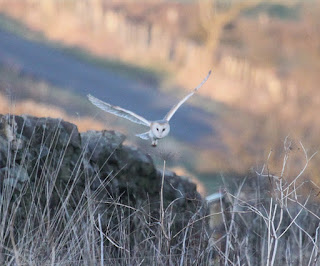 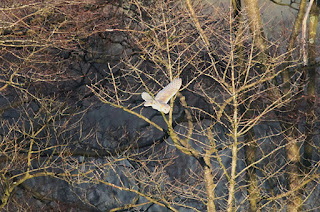 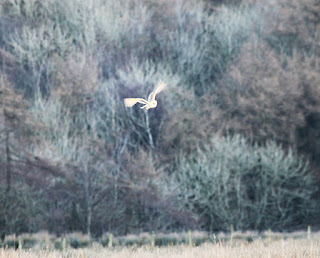 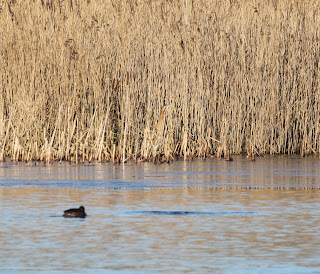 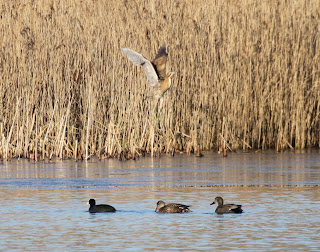 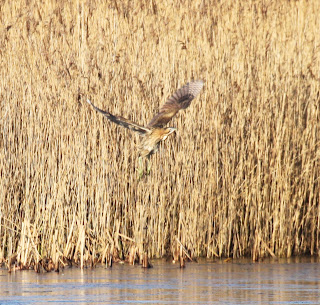 AGH! We love Leighton Moss we seriously do- but my oh my the need to pun is relentless. That said .... It is very hard not to when you're dealing with otters and bitterns.
Yesterday was absolutely stunning, frosty, crisp with blue skies and gorgeous sunlight. Unfortunately it was also packed at Leighton Moss. Of course that is great for RSPB and for the many many people enjoying the fantastic sights of our fave reserve but selfishly it was also a bit of a squeeze and the noise levels get out of control. We had some good views of bitterns and harrier and a fleeting view of the otters but left early (about 2.15) :-(
Saw the barn owl on Barn Owl hill the other evening - stunning views of him/her hunting in the pinky gold of the setting sun. Too far for pictures of any quality but great to see.
Posted by Simon and Jo at 07:06 No comments: 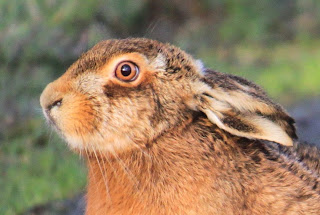 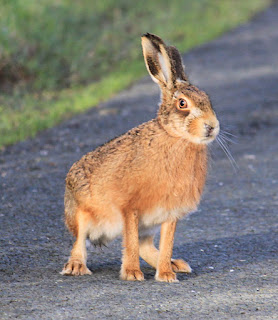 We were at the top of the hill overlooking Whitewell, and could help noticing a shoot going on the took over most of a neighbouring hill. Lots of beaters and a long line of men with gun dogs. We weren't the only ones to notice the shooting party. This hare ran straight un the road towards us, in the opposite direction to the shoot, and paused a few seconds before tearing into a nearby field.
Posted by Simon and Jo at 05:12 No comments:

Otters again at Leighton Moss, along with 100,000 starlings 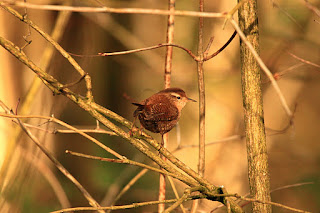 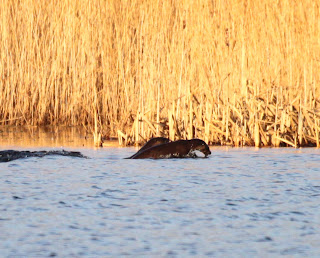 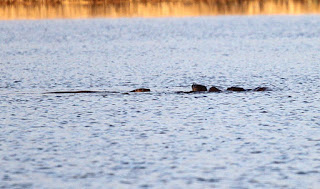 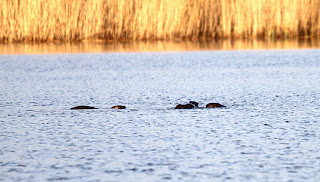 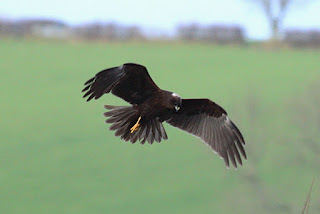 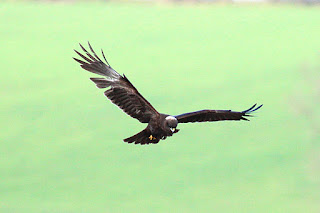 Despite driving through fog over the moors this morning today turned out to be glorious and we had a stunning day at the Moss.

No bittern today but otters everywhere. Firstly we saw three together from public, we watched until they headed into the reeds and then scooted around to Lower hide in time to see them again right in pool before us. Saw all 5 there. Anyway watched them for a while before the disappeared into the reeds again. Entertained by the marsh harrier until out popped the romp again and we got another hour or so viewing. Finally they disappeared as my fingers began to give up the ghost from cold.
We pottered back to Public hide enjoying the golden light and found that the family had arrived just before us and were playing and hunting right in front of public hide again. So we got some lovely views in the early evening sunlight.
Before we called it a day we caught the starlings doing their thing against a beautiful sky.
Posted by Simon and Jo at 13:53 No comments:

Happy Birthday to Us! 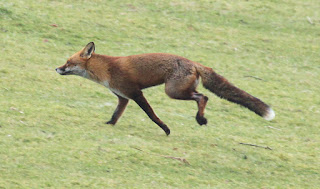 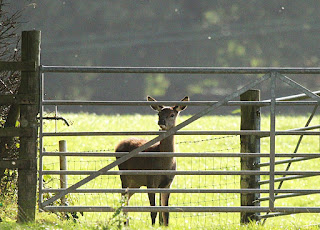 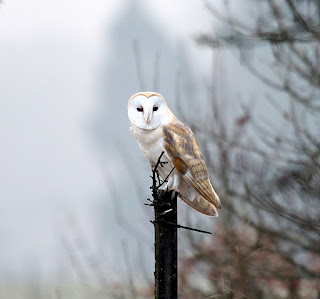 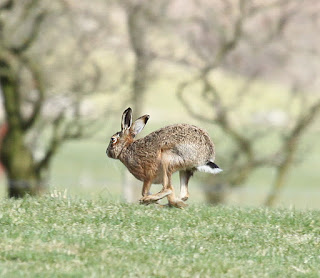 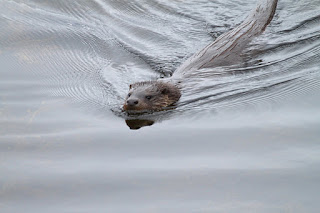 Wild with Pants is one year old today. What a wild year we have had since starting up this blog a year ago.

It started with Barn owls and since then we've been extremely lucky to have seen and photographed:

2011 has to have been the year of the Otter for us as we are now well into the 30s in numbers we have seen as opposed to 7 this time last year.

We have seen stuff around our beloved Forest of Bowland, Applecross (Wester Ross) North Wales, Oxfordshire, Isle of Mull, the Lake District and Wirral. (Not to mention India).

Leighton Moss RSPB Reserve has been exceptionally good to us this year. Providing some incredible views of Marsh Harriers all year (it seems as I write that one of the females has stayed on and is overwintering at the Moss too!) Also a Bittern Bonanza this last few weeks. Back in April we were delighted when we camped nearby and arrived at Lower Hide at 6am to see our first otter in fresh water (in England in fact) Since then we have seen them at Leighton Moss singly, in twos, threes, fours and twice all 5 together and have had long viewings of upto an hour or more. Of course Leighton Moss has also afforded us the opportunity to witness starling murmurations this year too. An absolute must for everyone at least once.

Isle of Mull was a first time wonder for us and did not disappoint. Each day we hit the road by 7.30am and headed all over the island and onto Iona and we were rewarded with the best sightings yet of otters singly and in groups of 2, 3 and 4. Watching 4 Golden Eagles together above Carsaig Crags was also unforgettable.

Back at my childhood stomping ground of Wirral we twice saw hen harriers and after wishing to see them for the longest time we saw our first short eared owl over Burton Marshes (followed swiftly by our second and third) We had a repeat of the experience on the following day too.

The wish list for 2012? More hen harrier action in Forest of Bowland would be great, more barn owls (love them) More Shorties too if possible. Otters- well of course.
BUT I guess the big wish would be to see badgers and I would love to see a long eared owl and have an opportunity to photograph a little owl (Seeing fewer and fewer) Photographing boxing hares would be awesome and that is definitely on the agenda for spring. Would also like to photograph some fox behaviour.
Posted by Simon and Jo at 10:30 No comments: