Back to the land of the otter 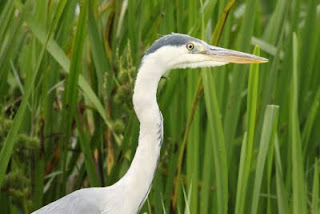 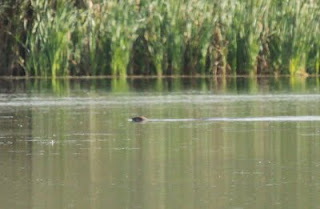 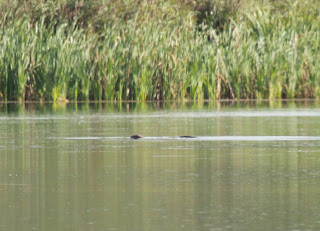 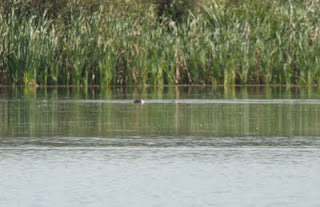 Great to be back home after our 6 weeks in Kerala India.

Back to news that otters are now present in every county in England, including the previously otter empty Kent!

We headed straight over to Leigton Moss early on Thursday (jet lag or something keeps us waking up in early hours) and lo and behold we spotted (at great distance as the rather blurry pics show) this little otter. Apparently they are showing really well at Leighton Moss RSPB reserve just now with a mother and two cubs around and the occasional dog otter being seen at all times of day. Do yourself a favour and get over there.