Just back from our annual Easter pilgrimage to Applecross and up't'north generally.   This year we again met with adverse weather conditions which screwed our plans.   Arrived at Fionnphort on Mull in horrendous gale force winds and deciding to NOT chance the bigger tent (designed as our base camp for up to two weeks before tripping up to Applecross) we began to pitch smaller two man.  Immediately, the wind caught it and a pole snapped.  Undaunted, as we've been here before and learned the lesson,  we fetched spare poles and gingerly made another attempt.   It was only by parking Berlingo immediately infront of tent that we were able to provide the slightest reprieve from the major gusts and by guzzling some pretty hefty G&Ts that we were able to provide the greatest nonchalance about the major gusts of wind!!
A good walk along coast next day, in strong winds with intermittent gale force and hail stones- we watched mountain hares for a while, including one which swam through the shallows!  We then stumbled upon an ancient ottery homestead with piles of lovely spraint everywhere... we quickly withdrew from the area to a safe distance to prevent disturbing anyone who may be home napping.   Simon was of course disappointed not to find the remains of the feral goat whose recently dead behorned head he'd coveted last year.  Needless to say, I was faintly relieved as the van was already stacked high.
The wind and hail unrelenting, the tent nearly flattened when we returned from the walk, it was with sadness and reluctance that we decided to (mountain) haretail it north to the less exposed campsite at Applecross- once again forced to cut our stay at the magical Fidden Farm for the third time owing to weather.
The day became even more dramatic when at the final furlong we were turned back at the last minute half way over the Bealach Na Ba by a local with rear wheel drive and snow tires who'd been unable to get through the hair pins on Loch Carron side and advised us to turn too before getting into such a treacherous mess in the over loaded Berlingo.  We were very grateful indeed as spending the ensuing stormy night up there would not have been very desirable to say the least.
So three long days of travel and we were ensconsed in Applecross for a planned 2.5 weeks of fun.
Mainly the time was spent enjoying the usual walks and haunts and catching up with people at the Inn.  We were disappointed not to have seen an otter on Applecross this time- fortunately we saw one fishing at Lochaline ferry port whilst waiting to travel over to Fishnish and another at Craignure which we watched from warmth and shelter of Island Castaways charity shop (the weather was vile, not tha otter minded)
The wildlife was actually pretty unexpected this time, with lots of firsts for us at Applecross, including a slow worm, an orgy of mating toads in a rock pool and a very exciting encounter with a solitary snow bunting- which we managed to photograph and so observe that it was riniged.  Saw a golden eagle at Sand and White tail flying high near the bay- but not the wonderful close encounters of the previous years sadly.
Hope you enjoy photographs: 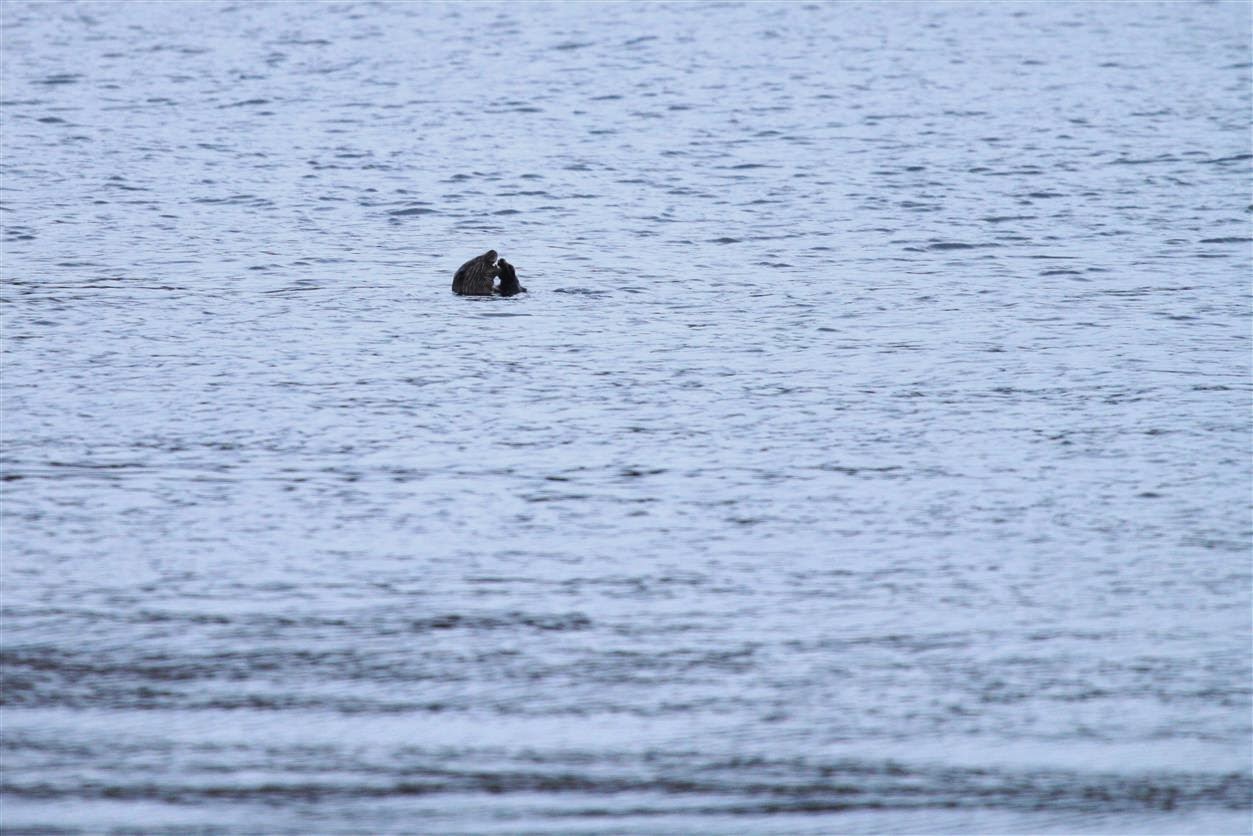 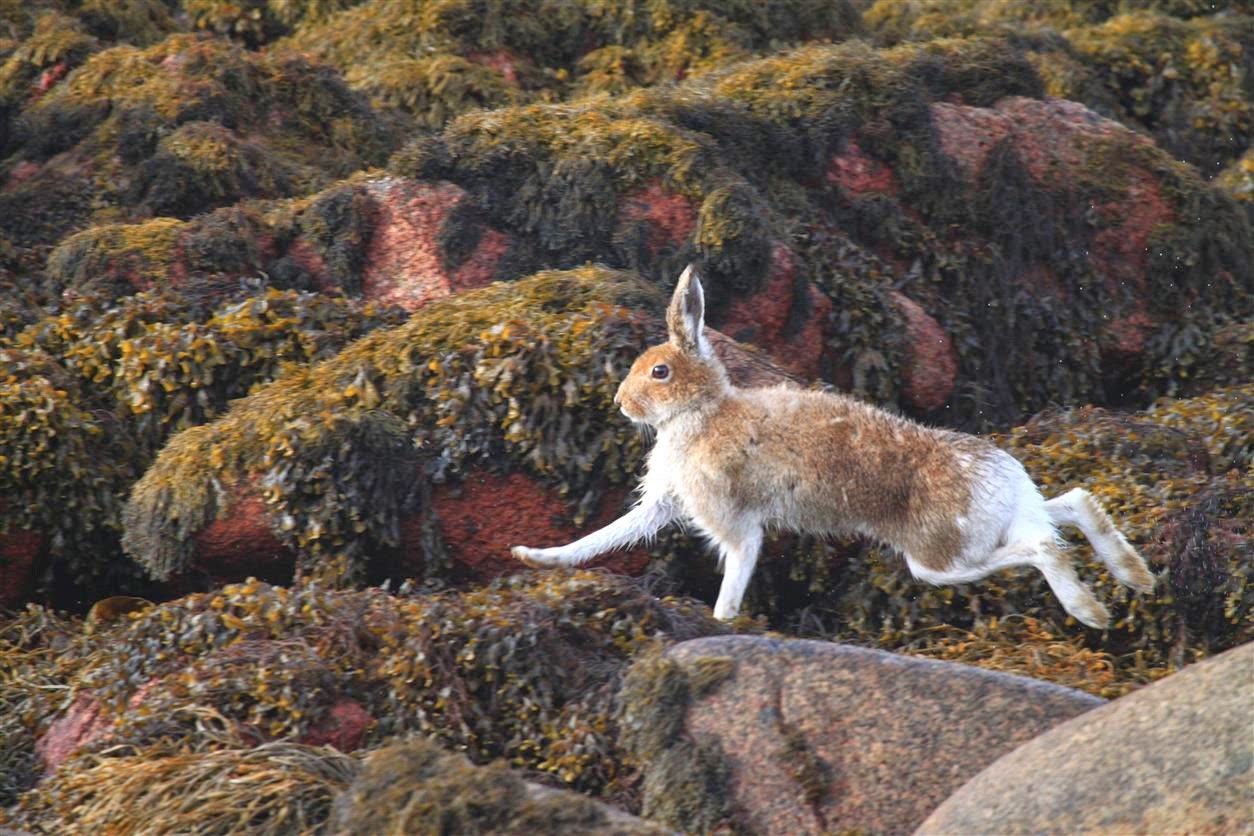 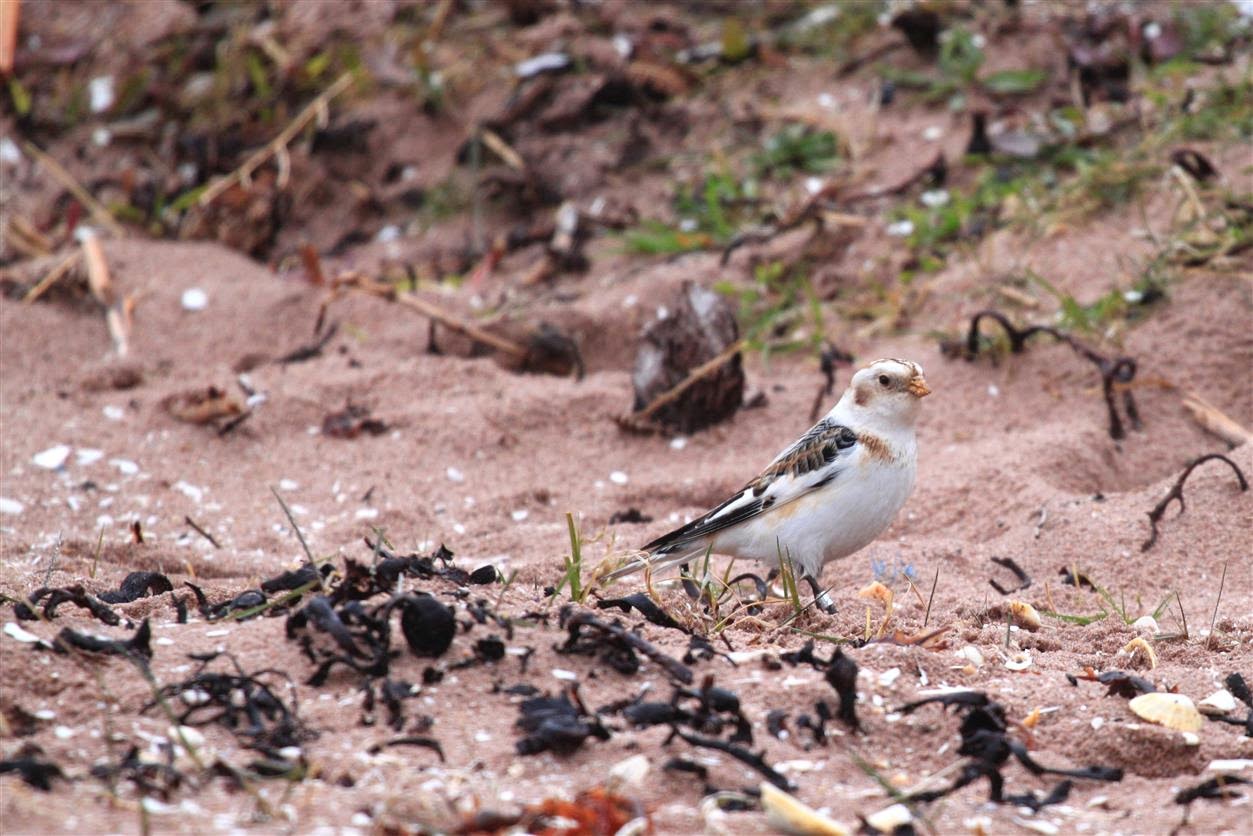 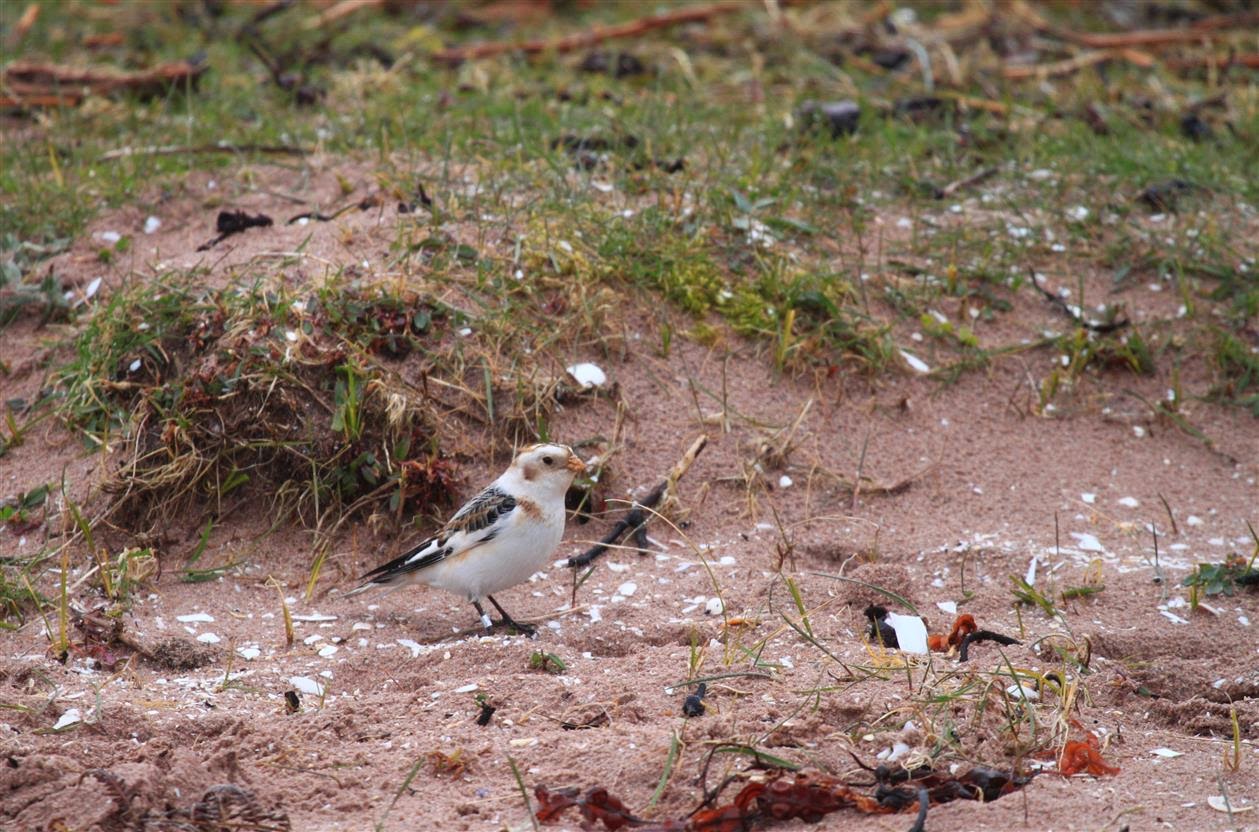 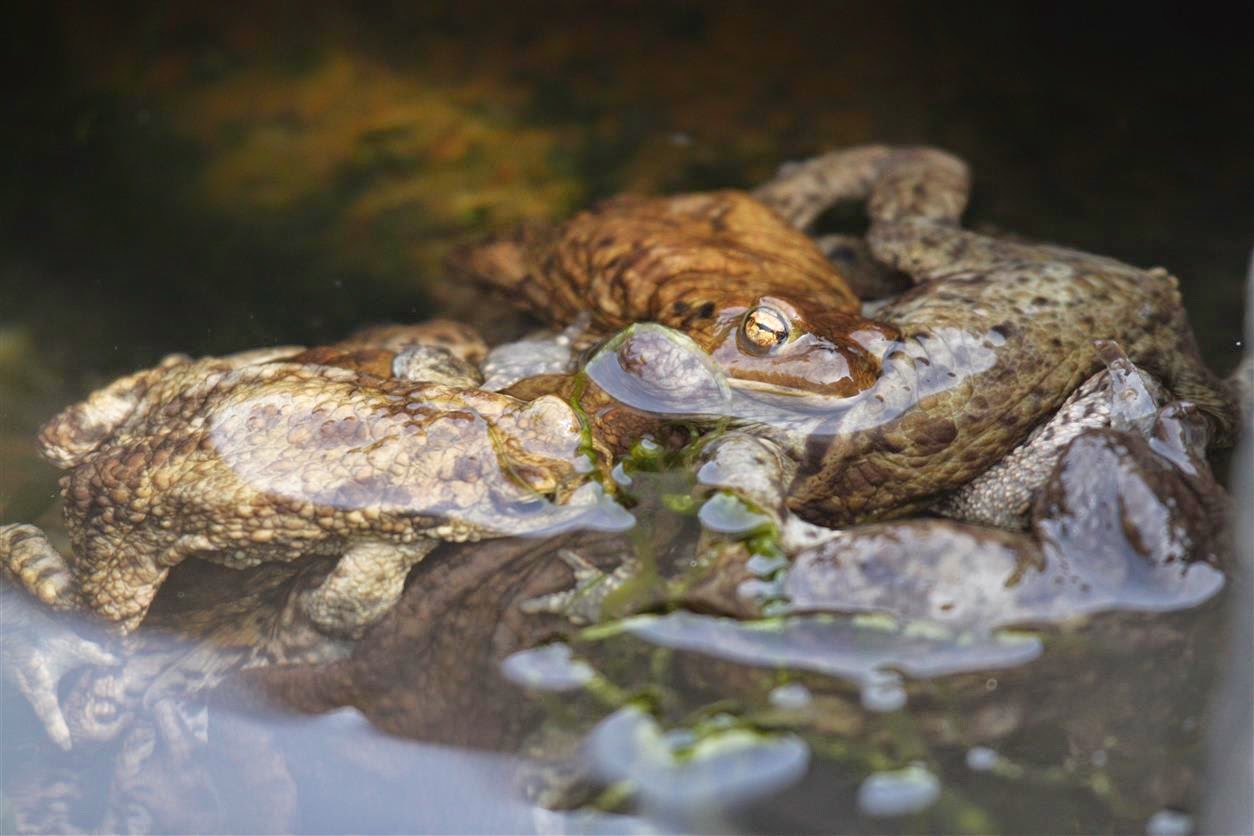 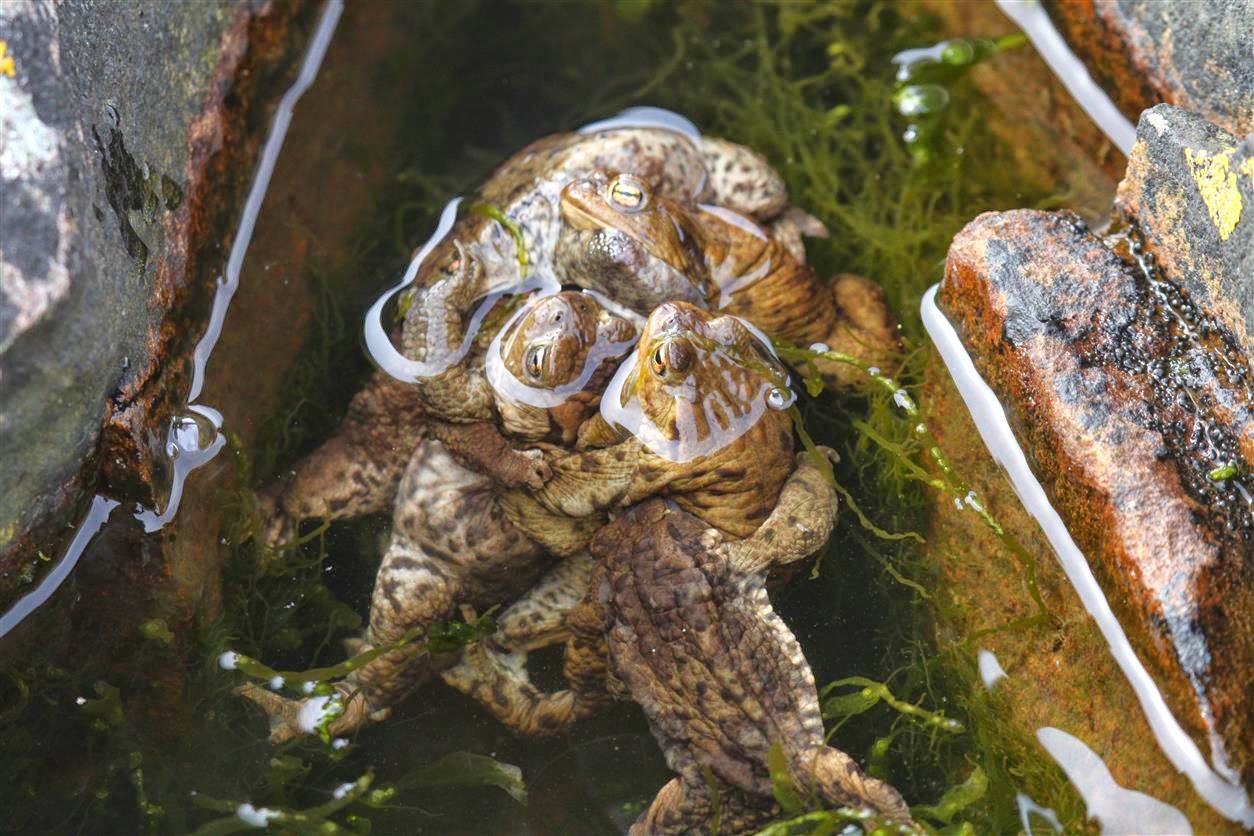 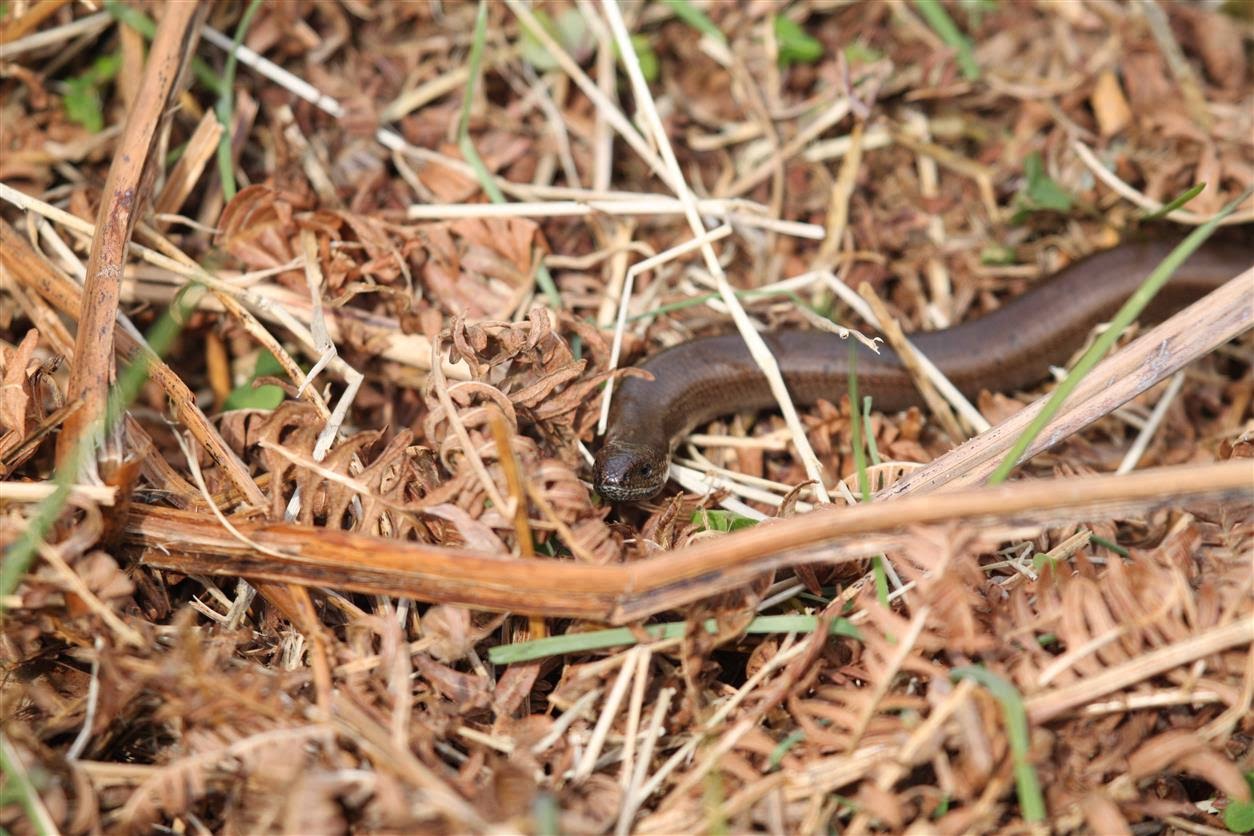 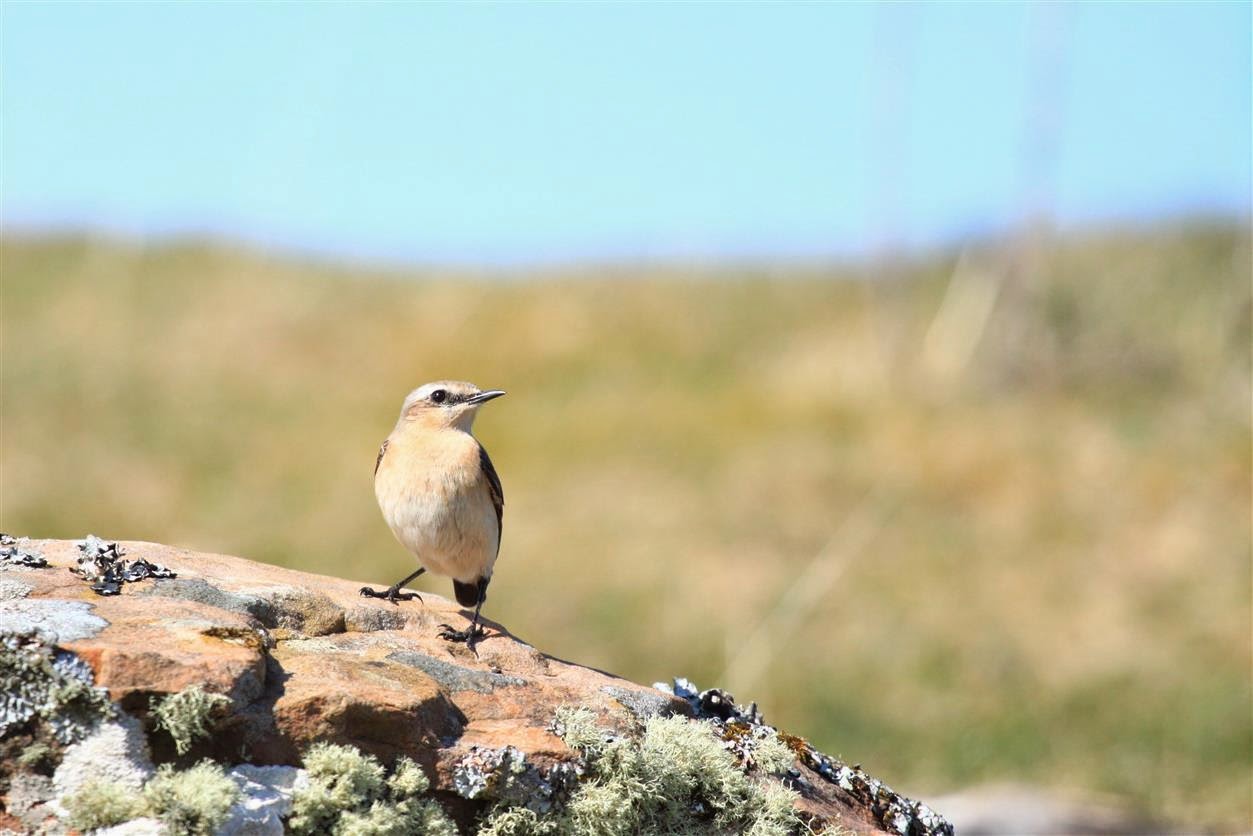