A rapture of raptors (and a few bitterns)

Another busy day at Leighton Moss, with many raptors (encouraged, no doubt by the tens of thousands of starlings arriving each evening), a number of bittern sightings, and a surprise visit from a water vole.

As soon as we got to the Lower Hide, we were told there were a pair of peregrine falcons resting on a faraway tree, and it didn't take long for one of them to fly off and past us at high speeds. It in turn scared a sparrowhawk from it's perch, so it did a swift turn around the marsh and then flew into the distance. Next came a bittern, followed by the marsh harrier who'd spent the previous Monday hassling an otter.

The rest of the afternoon was spent watching bitterns appear suddenly, fly a short way and then disappear into the reeds again, all while the marsh harrier flew around causing panic attacks in coots.

A final treat was seeing the head of a water vole peep out of a little hole, look at me, and then pop back in. First time I've ever seen one of these endangered, elusive creatures. 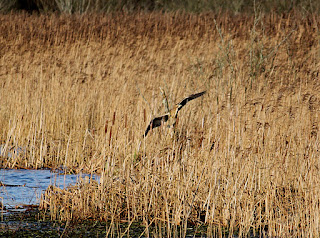 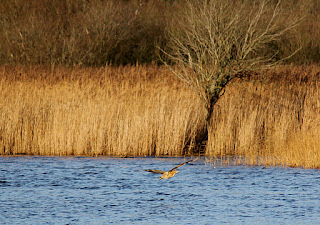 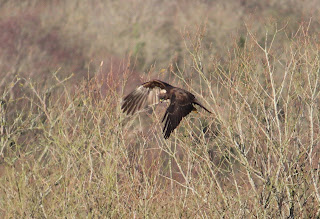 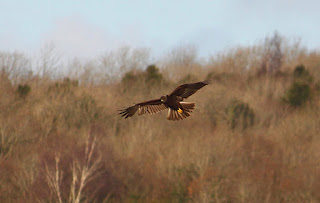 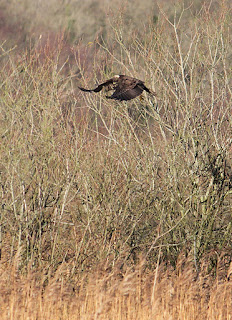 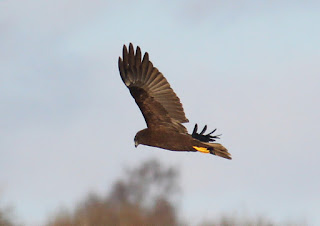 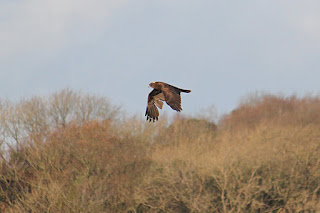 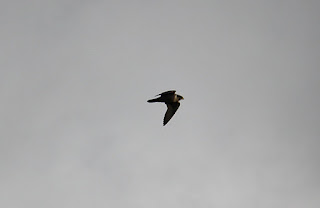 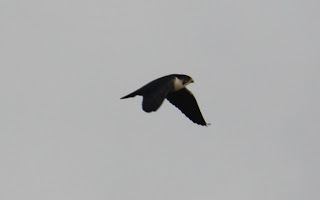 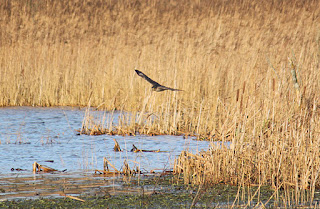 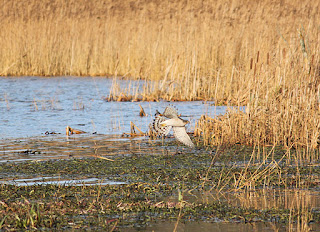 A romp of otters play-fighting at Leighton Moss